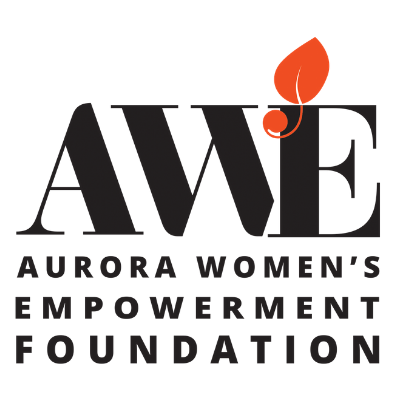 The YWCA Aurora Endowment Fund was established in 1991 as a permanent reserve to benefit the future needs of the YWCA Aurora.

The organization has served the Aurora community since 1893.  Members first met in the Todd Building on West Downer Place.

In 1895, outreach programs were made available during lunch hours to women working in local factories.

In 1911, the YWCA constructed a facility with a swimming pool and cafeteria at 31 West Downer Place in Aurora.

The agency operated from this site until 1984 when its new facility was opened on North River Street in Aurora.

In 2010, the River Street facility was sold to the City of Aurora.  The building was subsequently torn down.

In 2019, the organization became the Aurora Women’s Empowerment Foundation, but its mission remains the same: “to eliminate racism, empower women and promote peace, justice, freedom and dignity for all”.