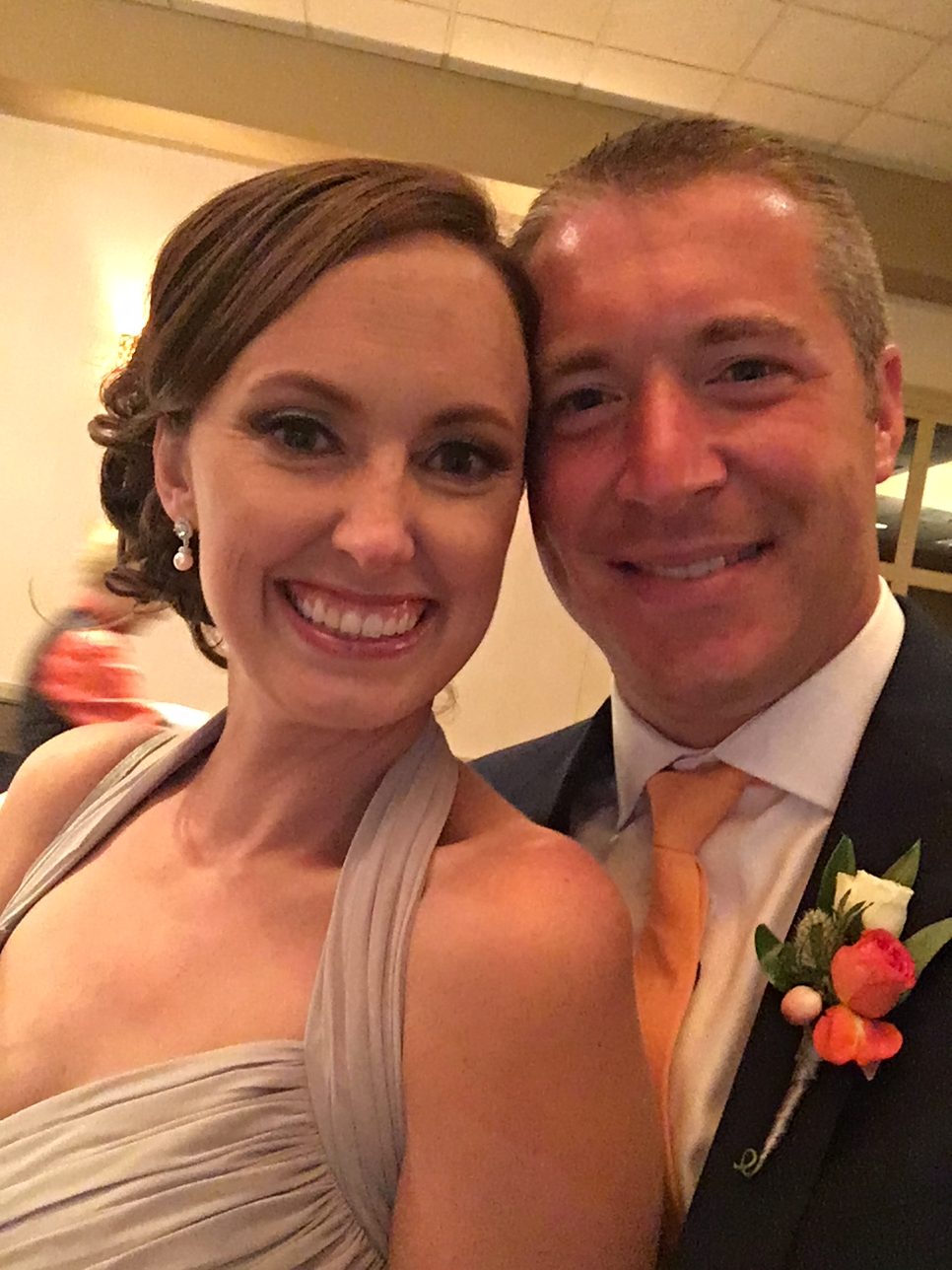 The Erin and Jeff Hartman Family Foundation was created to fulfill their family’s philanthropic objectives.  Erin and Jeff were both raised in Naperville and attended Neuqua Valley and Naperville North High School respectively.

Upon graduating from High School Erin attended North Central College where she received her BS in Elementary Education and Teaching.  She went on to receive her Master of Arts in Reading from Aurora University.  Erin has spent the past eleven years as a Reading Specialist in the Yorkville School District, and currently teaches at Grand Reserve Elementary School in Yorkville.

Jeff graduated from Trinity Christian College in Palos Heights with a degree in Church and Ministry Leadership.  After graduating, Jeff served Erin’s family home church of Grace United Methodist Church in Naperville as its Director of Youth Ministry.  It was while serving at Grace that Jeff was introduced to Erin.  During his time at Grace UMC, Jeff and Erin both traveled domestically and internationally with Habitat for Humanity to work with local affiliates, building homes for local residents.

Erin and Jeff were married in 2008 and have two wonderful daughters, Alyssa (6) and Rebecca (2).  They continue to be involved in the life of their church, Knox Presbyterian Church.  Erin teaches Sunday School while also serving on the Board of the Indian Prairie Great Banquet, one of the church’s many mission programs.  Jeff serves on the Session of Knox Church, and also serves on the Church’s Associate Pastor Nominating Committee.  Alyssa and Rebecca are involved in many of the children’s ministries of Knox.

Erin and Jeff look forward to using this fund as a vehicle for teaching their children about their own love of philanthropy.  They are excited about having their children be active participants in recommending where the family’s philanthropy will be deployed, and how they can make a difference in bettering their community.