Due to building maintenance at our Aurora office through early June, if you would like to visit, please call us to verify availability unless you have a pre-scheduled appointment.  We apologize for any inconvenience. 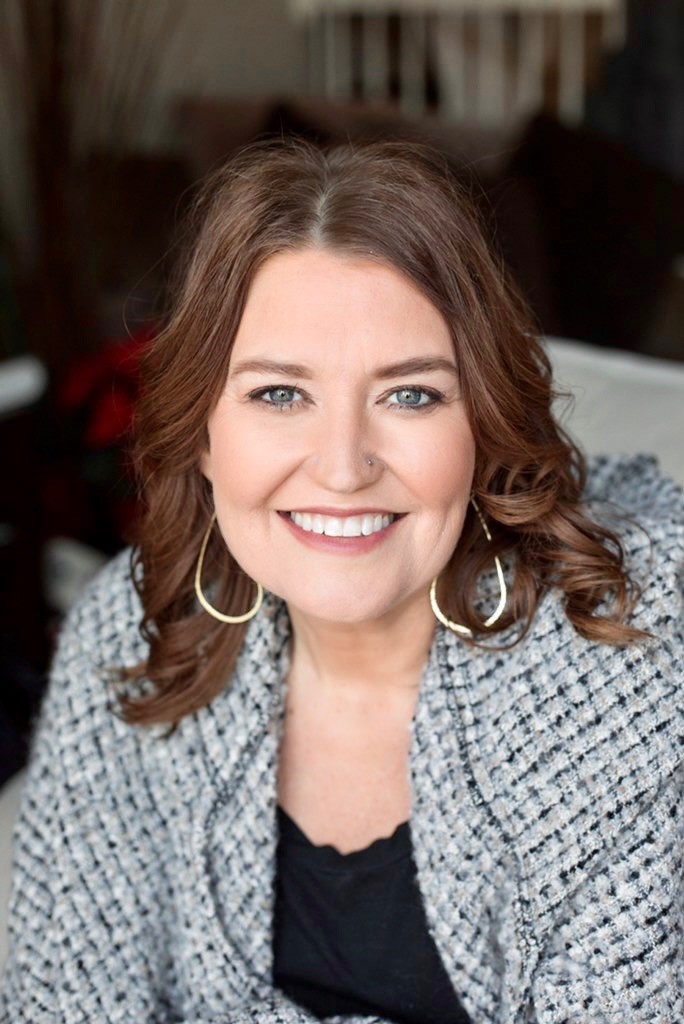 Heather Marie Howiler was born on October 2nd, 1972 in Auburn, Indiana to Jeanne and Terry Howiler. She attended public school in Garrett, Indiana and graduated from Garrett High School in 1991. She continued her education at Ball State University where she earned a Bachelor of Science degree in Education in 1995.

Heather moved to the Naperville area shortly after having graduated from Ball State. She furthered her education by earning her Master of Arts degree in Curriculum and Instruction from Aurora University in 2002. She also earned a Certificate of Technology Instruction from the University of Saint Francis in 2018.

Heather was a beloved educator, having spent 24 years teaching in the Indian Prairie School District (District 204). She became a National Board Certified Teacher in 2011, earning one of the highest honors one can as an educator. She taught 3rd and 5th grades at Kendall Elementary, Builta Elementary, Wheatland Elementary, and most recently she taught Project Arrow (Gifted and Talented) at Peterson Elementary, touching so many young lives along the way.

Heather was invested in her church community as well. Her enthusiasm for people and love of Jesus were infectious and she poured herself into the lives of those around her through Women’s Bible study and small group leadership, teaching VBS, and taking short-term missions trips to Latvia, Albania, and the Czech Republic. She provided a warm and welcoming presence to whatever ministry she touched, and she strengthened and impacted the hearts of those with whom she interacted.

Heather was also an avid traveler and always up for an adventure, having traveled to Nicaragua, Mexico, Canada, many of the 50 states, and extensively in Europe–having visited most of that continent.

Heather was well-known for her larger than life personality, her forging of deep relationships with so many friends from all over the world, and her ability to light up the room with her positivity and enthusiasm wherever she went. She knew no stranger.

Unfortunately, Heather’s time here on earth was cut short by cholangiocarcinoma, which she battled courageously with such positivity, strength, and grace for 2.5 years.