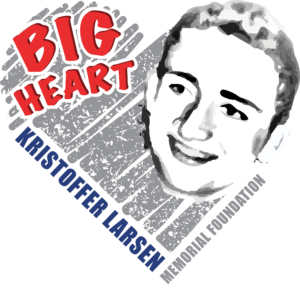 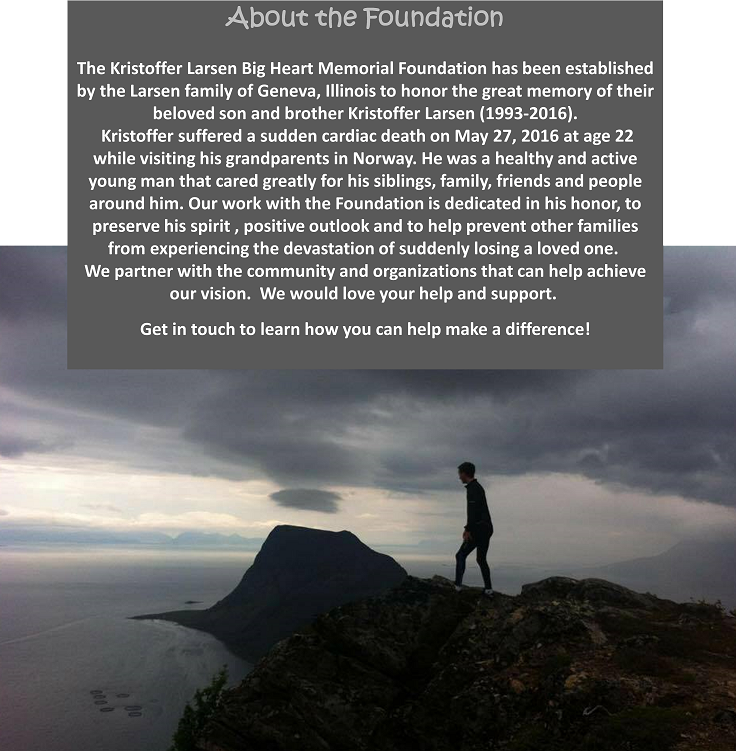 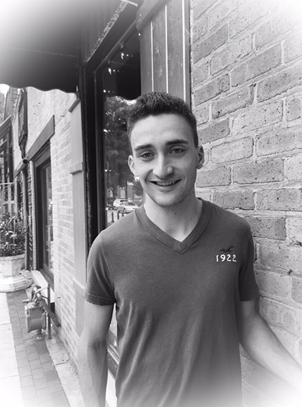 Kristoffer was born in Harstad, Norway on December 7, 1993. Despite Kristoffer living most of his life far away from his birthplace, he always referred to Harstad as home. On May 27, 2016, Kristoffer passed away in his sleep at his grandparents’ house when vacationing in Harstad.

The first few years of his life Kristoffer lived in Trondheim and Oslo. At the age of 6, he relocated with his family to Arlington, Texas where he attended elementary school and was active in various sports and Boys Scouts.

In 2005, he and the family moved to Geneva, Illinois where he attended Geneva Middle School South and Geneva High School as part of the graduating class of 2012. Kristoffer was an active cross country and long distance track runner at Geneva High School and Waubonsee Community College where he attended his first 2 years of college. He enjoyed the friendships and team camaraderie among these wonderful young people. After Waubonsee, he started Northern Illinois University where he was in the process of finishing his studies in corporate and organizational communication. Kristoffer was an active board member of the NIU chapter of the American Marketing Association.

During weekends and holidays, Kristoffer worked at the Greenfields of Geneva, a full-service retirement community. He enjoyed working with people, and it appeared that many of the residents engaged in conversations about the fact that he was Norwegian. He also had an internship at ExteNet with the marketing department.

Kristoffer’s big smile, caring and unselfish personality will be dearly missed by his siblings Bendik, Daniel, and Andrine; his parents Gry and Tormod; his grandparents Aud, Svein, Bergliot, and Oddvar; his godparents Morten and Linda; and all of his friends and other people he has touched during his life that was cut too short. 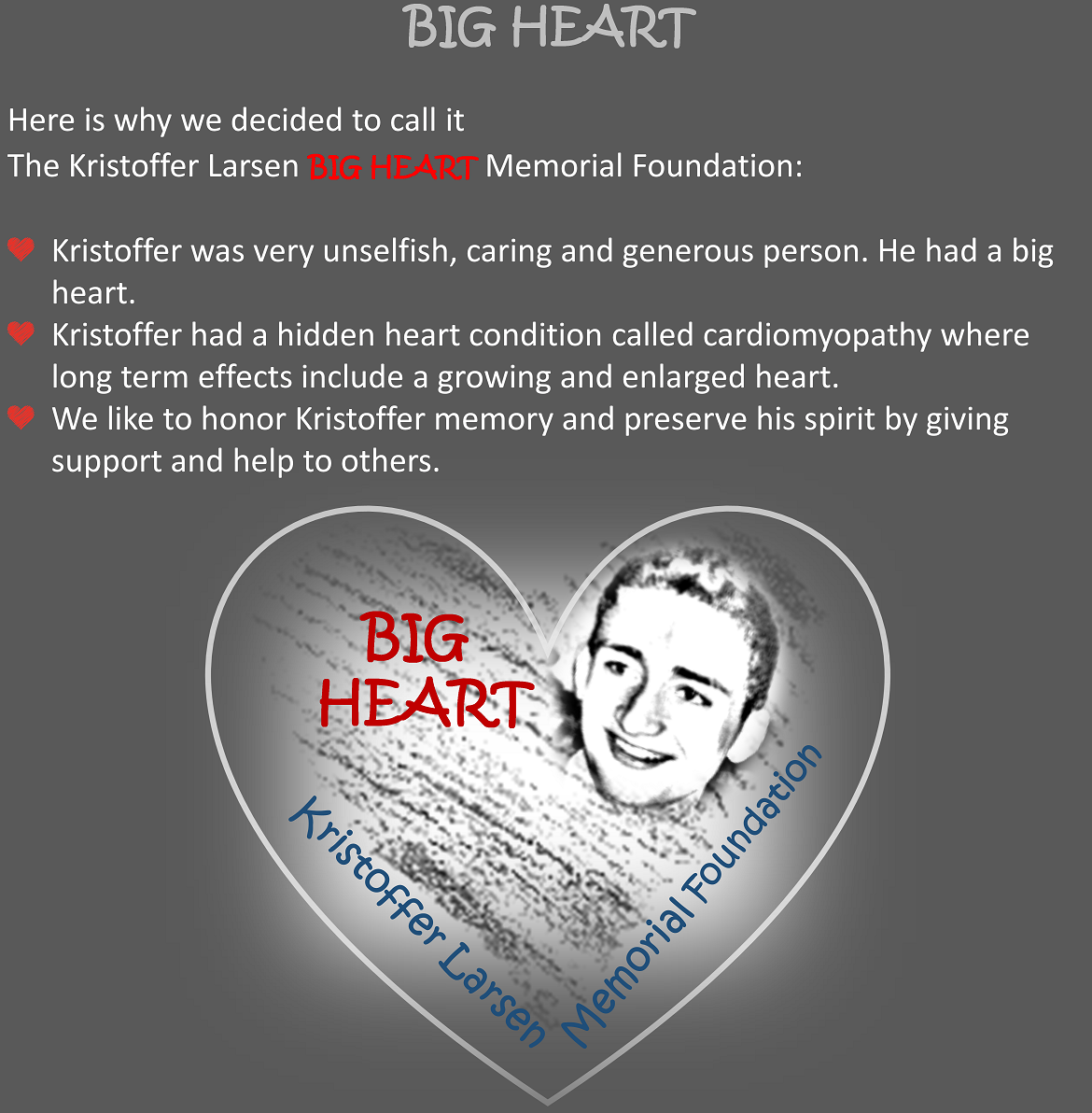 The causes the Kristoffer Larsen Big Heart Memorial Foundation supports align with our vision to honor the memory and help prevent sudden cardiac death. Each week sudden cardiac death claims the lives of more than 60 young adults in the United States and in Illinois.

Contribute to the The Kristoffer Larsen Big Heart Memorial Foundation