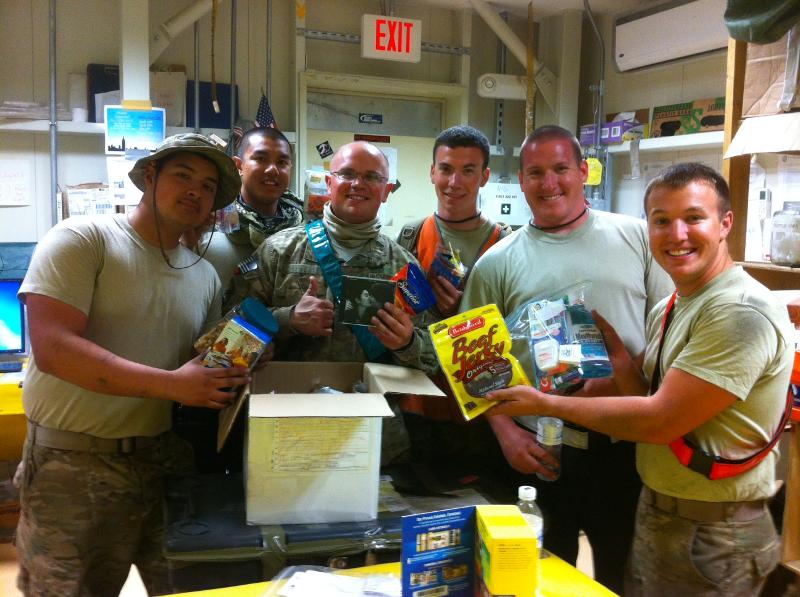 Operation Support Our Troops America was founded in February 2003 when a group of military moms and supporters decided to coordinate a Valentine’s Day project to ship boxes of items to the troops already deployed to support the war in Afghanistan and Iraq. The idea for the project stemmed from the reality that while out in the field or in remote places, troops were unable to get some core necessities. As word spread about the project, the community pitched in and helped to fill the boxes. The momentum continued to build and items for the boxes kept coming in even after the project was over. As the operation evolved it outgrew the founder’s home. That was when a Vietnam era veteran stepped in and donated warehouse space for the comfort and care packages to be assembled and shipped. By 2018, more than 67,000 packages of comfort and care items weighing nearly 2 million pounds have been shipped to troops deployed in dangerous places around the world.

Since 2003, the following additional programs have been created to provide support to their military family who are deployed or that have returned home and to families of the fallen.