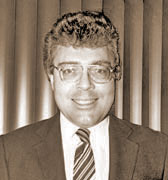 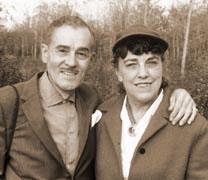 Austin Stoll provided for the creation of an unrestricted endowment fund upon his death as a memorial to his parents, Harold and Edith Stoll.

He served in the United States Navy during World War I and was a member of numerous area professional and civic organizations.

Edith Stoll (1900-1995) was a charter member of the Mid-West Early American Pressed Glass Club, and a member of the Aurora Historical Society and the Woman’s Club of Aurora.

Mr. and Mrs. Stoll were active in the theater and radio. They produced a radio program which was broadcast on station WJJD in Chicago.

Austin Stoll (1936-1999) was a graduate of West Aurora High School and Northwestern University.

He was a certified public accountant, real estate broker, and owner of Austin Stoll and Associates in Chicago.