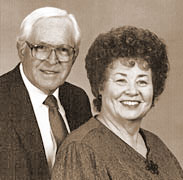 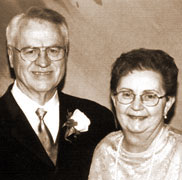 This fund provides scholarships to students graduating from East Aurora or West Aurora High School who will be entering the field of teaching.

He then moved to East Aurora High School to develop the photography curriculum. In 1983, he continued his teaching career at the College of DuPage.

Janice Trembacki (1927-1997) was an English teacher in the West Aurora School System. She taught at Benjamin Franklin and Thomas Jefferson Junior High Schools. She retired in 1990.

Dale and Rae Jean Hultgren also had long and distinguished careers as educators for the Aurora schools.

Mr. Hultgren is a graduate of Illinois State University (BS) and the University of Colorado (MS).

She also taught at East Aurora High School in the Business Education Department until her retirement in 2000. Mrs. Hultgren is a graduate of the University of Iowa (BBA and MA).