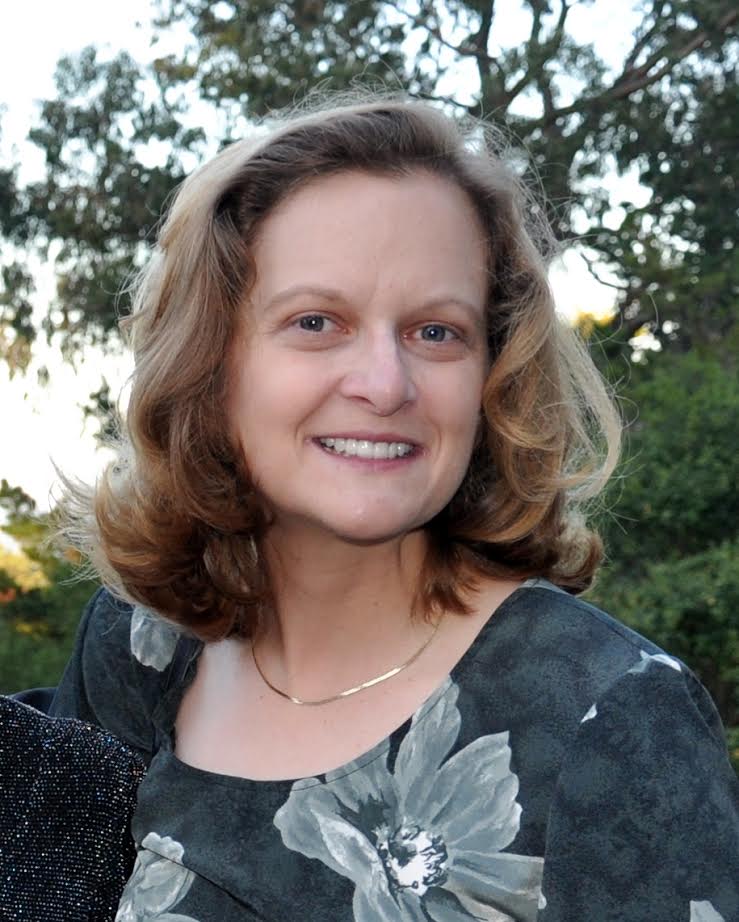 This fund was created to honor the life of Shelley Scott (1970-2015).  Scholarships from the fund are awarded to female graduates of Oswego High School.

Shelley was a 1988 graduate of Oswego High School where she was active in drama and speech. She received a degree in Journalism from Northwestern University and later graduated with high honors from UIC with a degree in Nutrition.  She was employed as a Registered Dietician and Diabetic Educator at the Osher Center for Integrative Medicine at Northwestern University Hospital. Her competence and compassion were lauded by her patients and co-workers.

Shelley was a certified yoga instructor and had a passion for biking; she rode her bike to and from work (16 miles) each day as long as the roads were passable. She enjoyed running, gardening, and, most significantly helping others. She is described as a loving, caring and selfless person. This sentiment was expressed by one of her friends and echoed by many others, “Shelley was simply one of the purest, most generous souls I have ever met.  She always found wonder in the tiniest moments of nature – whether a frigid winter morning or a spectacular sunrise as she biked along the Lake.”  The world lost a remarkable woman who made a difference in many people’s lives, by her actions and inspiration for action to others.

Contribute to the Shelley Scott Fund